ENGIE partners with industrial customers to accelerate the carbon-neutral transition. Our objective is to develop and implement solutions that address the critical need for reliable, sustainable, affordable, flexible, and predictable energy among industries. 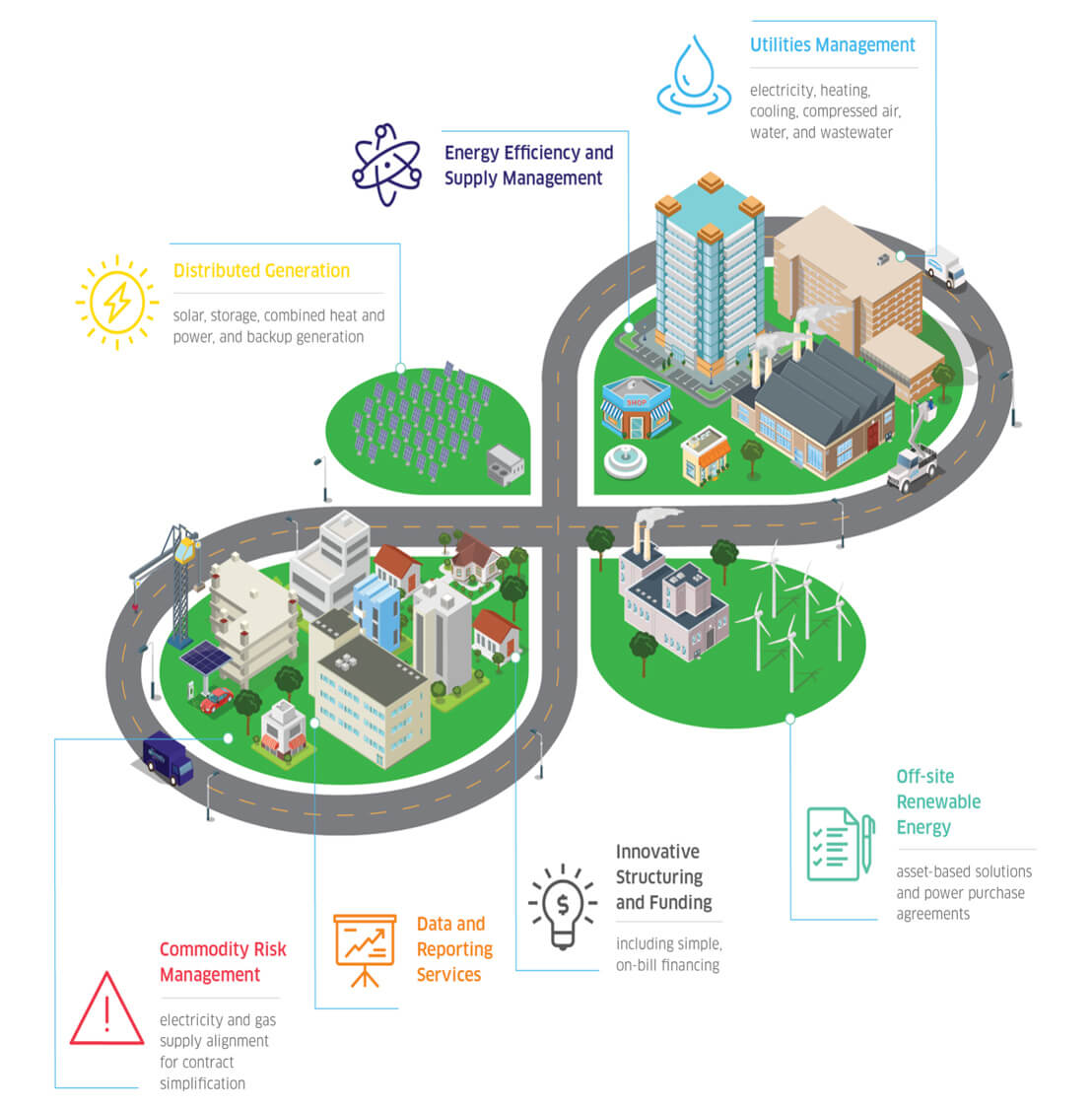 Achieve your objectives with ENGIE 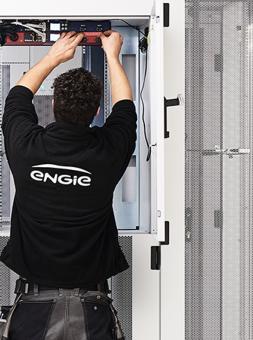 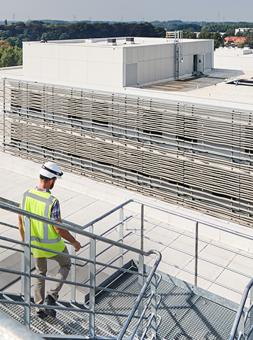 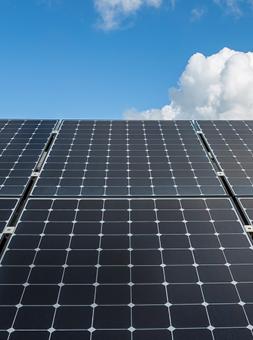 Discover how we work with leading customers in retail, technology, food & beverage 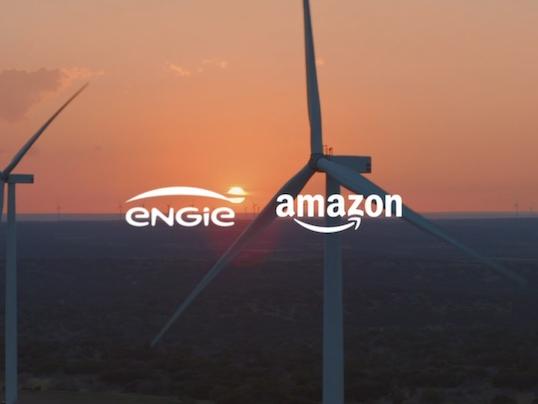 These Corporate Power Purchase Agreements (PPAs) will exclusively rely upon renewable energy production facilities developed by ENGIE. For ENGIE, this operation is the largest portfolio of agreements signed at once with a single counterparty.

Innovation drives down energy use for United Launch Alliance

In a move to drive down energy use for United Launch Alliance, ENGIE created an innovative solution to supply utilities to the company’s Decatur rocket factory via steam, chilled water, and compressed air. 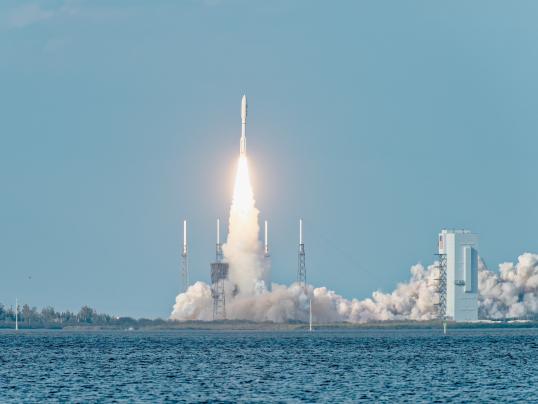 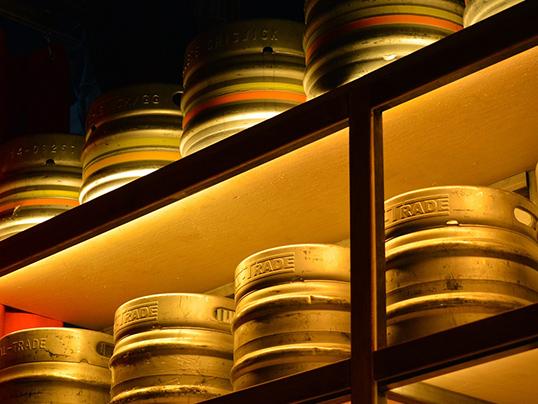 When achieving 100% renewable energy consumption became mission critical, QTS Data Centers – a member of the RE100 – turned to ENGIE for an innovative wind energy solution facilitated through a traditional retail supply contract. 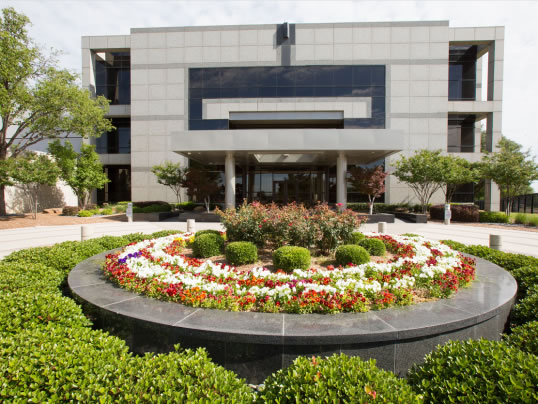 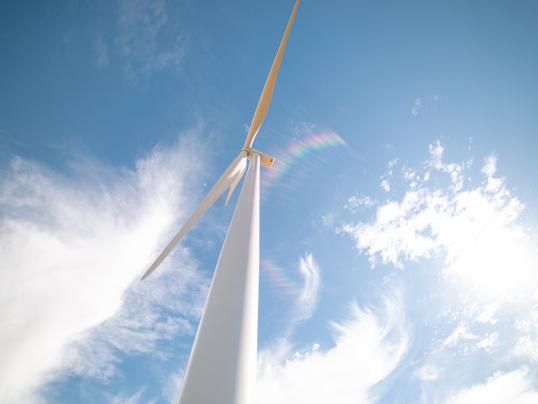 On the heels of its agreement with ENGIE to procure 150 MW from a South Dakota wind project, the global retail giant announced more plans to help people live better by purchasing an additional 366 MW from ENGIE.

With an aggressive target to consume 100% renewable energy by 2021, T-Mobile leverages ENGIE’s renewable leadership to tailor a 100 MW, 15-year power purchase agreement that is expected to save the company around $100 million. 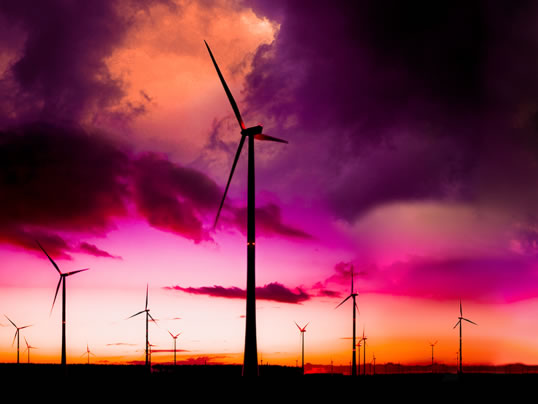 Learn more about our other solutions and expertise 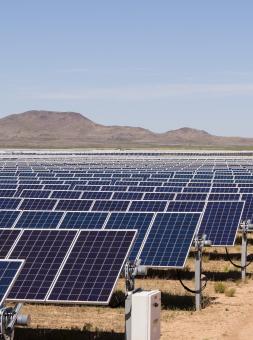 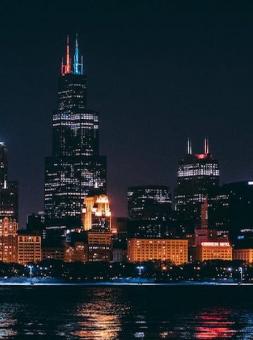 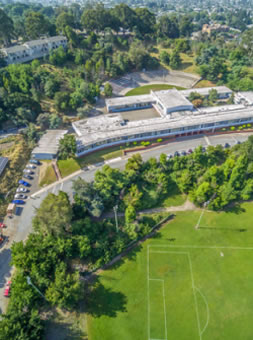 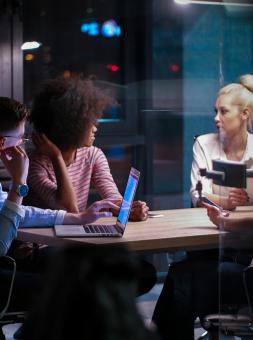